Looking Back Is Looking Forward

Progress, far from consisting in change, depends on retentiveness. When change is absolute there remains no being to improve and no direction is set for possible improvement: and when experience is not retained…infancy is perpetual. Those who cannot remember the past are condemned to repeat it. —George Santayana

Like each chapter of our text, A Short History of Writing Instruction, I chose to start my response with an epigraph. Although I had not memorized it, I knew the quote I wanted and precisely why I wanted it. I opened Google typed the key words history, condemned, and repeat. I soon found myself on the WikiQuotes site with exactly what I wanted along with a some background and history of the speaker, philosopher and essayist George Santayana. I copied the quote, cleaned it up a bit (for highly appropriate politically correct reasons), and pasted it in my own work–making sure to create the appropriate hyperlink and MLA reference. 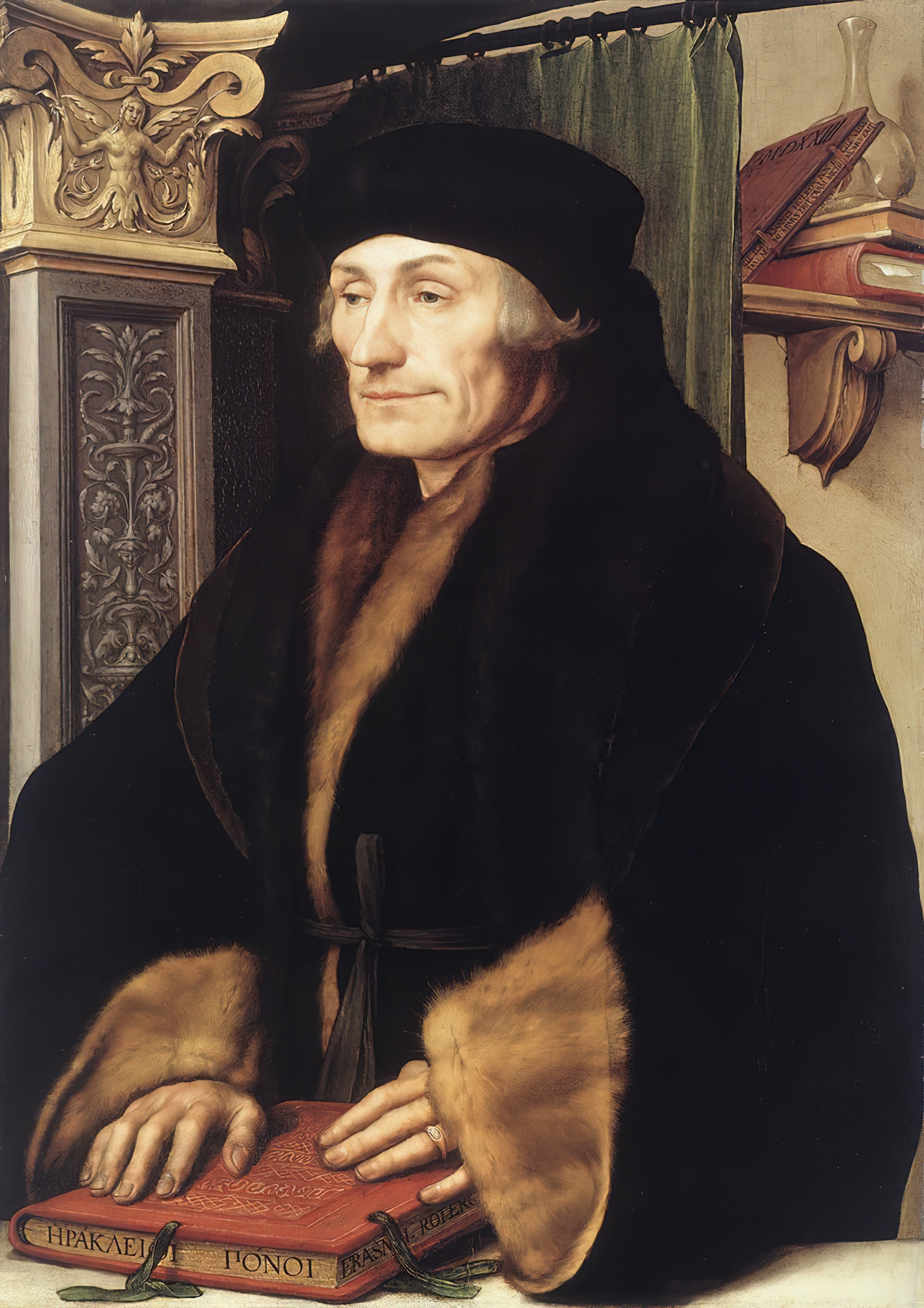 Many of my composition colleagues at Lansing Community College would be appalled by such a practice in their students. I have heard the rants against BrainyQuote and even partook in some of those rants. The very existence of and ease of access to sites like BrainyQuote frustrate many academics. Yet, in our first reading for ENG-W500, I learned that such works and their use in student compositions come from a long tradition.

Don Paul Abbott explains that while Renaissance students were expected to fill their own commonplace book with quotations and examples to include in their compositions, they were not the only source of such material: “While students were expected to compile their own commonplace books, there were also innumerable printed books which serve as guides for compositions. These collections, compendia, and anthologies of adages, apothegms, commonplaces, and figures all provide handy sources of wisdom of the ancients” (161). Abbott notes that the teacher Erasmus developed a collection of 4,151 such sayings.

One of the most useful ideas that wove its way through Roman, medieval, and Renaissance writing instruction was the “progymnasmata,” a series of exercises intended to create a sense of effective style and grammar in writing and speech. Over the centuries, students were asked to retell fables and historic tales (Murphy, “Roman” 64), imitate and paraphrase classic texts (Lanham 100), expand or abbreviate a given text (Camargo and Woods 130), revise compositions by beginning in a different place (Camargo and Woods 132), rewrite a single sentence as many different ways as possible (Camargo and Woods 125), and compose letters in the voice of a character with a different point of view (Lanham 104). I have seen all of these pedagogical techniques used effectively in secondary and college classrooms.

I could go on and on with pedagogical examples (both good and bad) that I found in this week’s text that are still being used today. However, I think the reasons why teachers employ those practices and why students need writing instruction also needs careful examination. Above all, I found that those reasons all had an underlying value in economics and citizenship.

Clay tablet inscribed with Linear B, the oldest known form of ancient Greek. Most Linear B tablets recorded simple economic transactions. From the Ancient History Encyclopedia, under a Creative Commons license.

When Greece was still an oral culture, the first writing appeared on clay tablets to keep track of what where essentially business transactions. Richard Leo Enos points out that writing was “for the empirical purpose of recording, accounting and computation” (12) and that writing instruction took “the form of a labor skill” (3). In a society known for citizen rule and the sharing of ideas, the teachers of the day recognized the value of written communication. According to Enos, Aristotle viewed writing as “a system for enhancing more complex patterns of thought and expression.” Another Athenian teacher, Isocrates, taught writing as “the art of expressing good judgments to others about civic matters” (Enos 29).

This pattern continued throughout the history of writing instruction. When it came to running the vast Roman empire, Murphy notes, “Like the Greeks, they recognized the societal need for enhancing the communicative skills of citizens to make the system work” (“Roman” 37). Throughout the medieval and Renaissance periods, literacy instruction was often connected to becoming a member of the clergy. In 18th and 19th century England, increased composition instruction “became more common in response to evolving social, political, religious, and economic developments” (Ferreira-Buckely (173). Meanwhile in North America the Industrial Revolution brought with it “a revolution in writing technology” (Bordelon, Wright, and Halloran 214). More people wanted and needed to communicate in writing–so much so that the first composition courses began appearing in colleges (Bordelon, Wright, and Halloran 217).

In our internet-driven and data-fueled world, writing’s prominence continues to increase. In The Rise of Writing, Deborah Brandt argues that writing has replaced reading as the dominate literacy.  “This shift,” she explains, “is driven largely by the role that writing plays in the nation’s economic life” (Brandt 162). Throughout the text, she especially describes how we have developed “writing-reliant workplaces” (164).

And so, as I read our first text, I was consistently finding pedagogical practices as well as the same cultural circumstances driving those practices–intentionally and unintentionally–in teaching today. Like the ready-made collections of classic sayings, I discovered that some practices were once expected but are now considered dubious. I found other practices that are rather forgotten but still useful. I found many practices that have their roots in ancient classrooms that cause profound debate today.

In short, I found it difficult just to focus on and summarize one section. Instead, I followed editor James J. Murphy’s example by “calling attention to two themes that cut across chronological lines” (xi). By examining the history of writing instruction, I learned that I need to consider the history of all writing pedagogy and question why and how it may still be useful in teaching my current students.

Bordelon, Suzanne, Elizabethada A. Wright, and S. Michael Halloran. “From Rhetoric to Rhetorics: An Interim Report on the History of American Writing Instruction to 1990.” Murphy 208-231. Print.